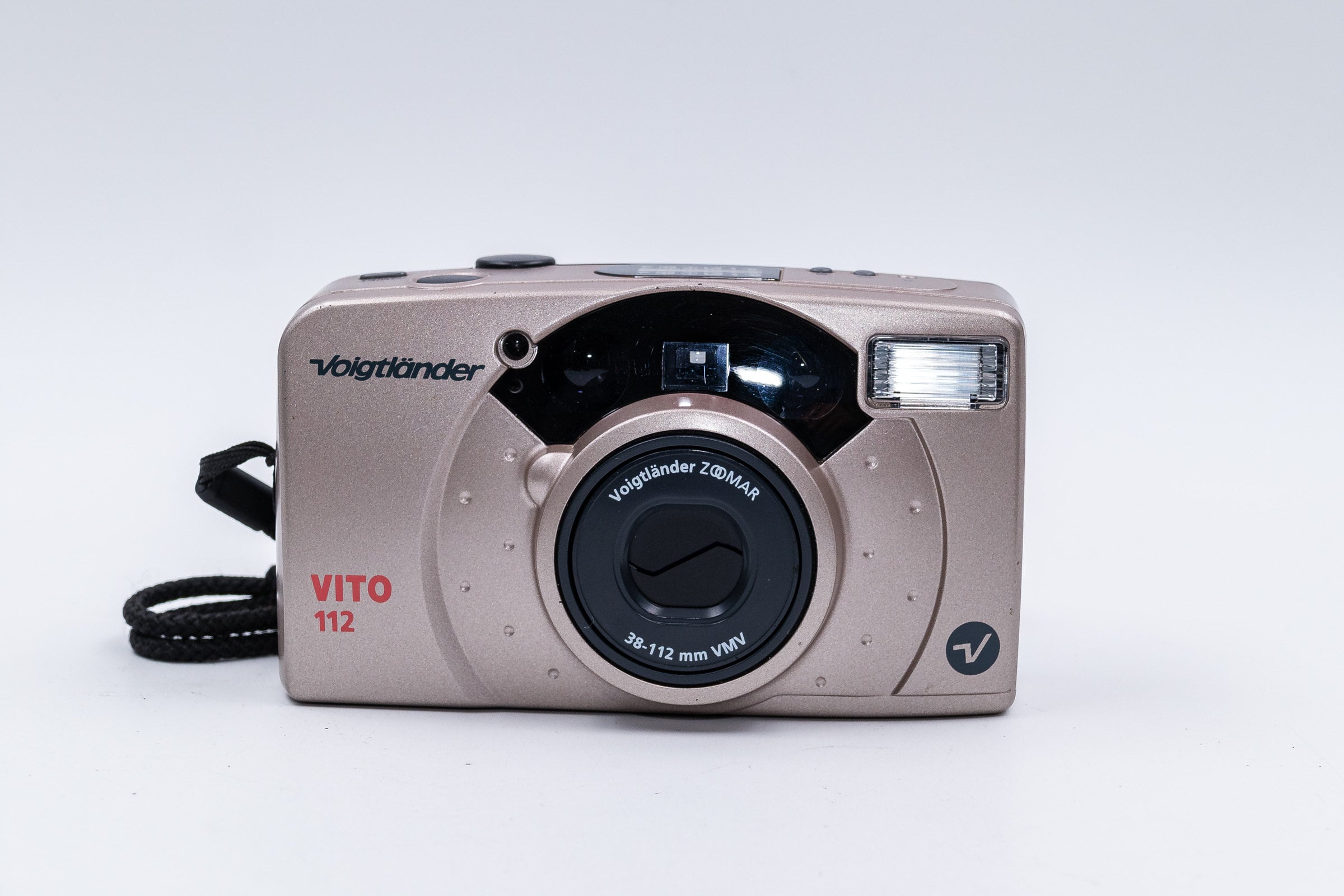 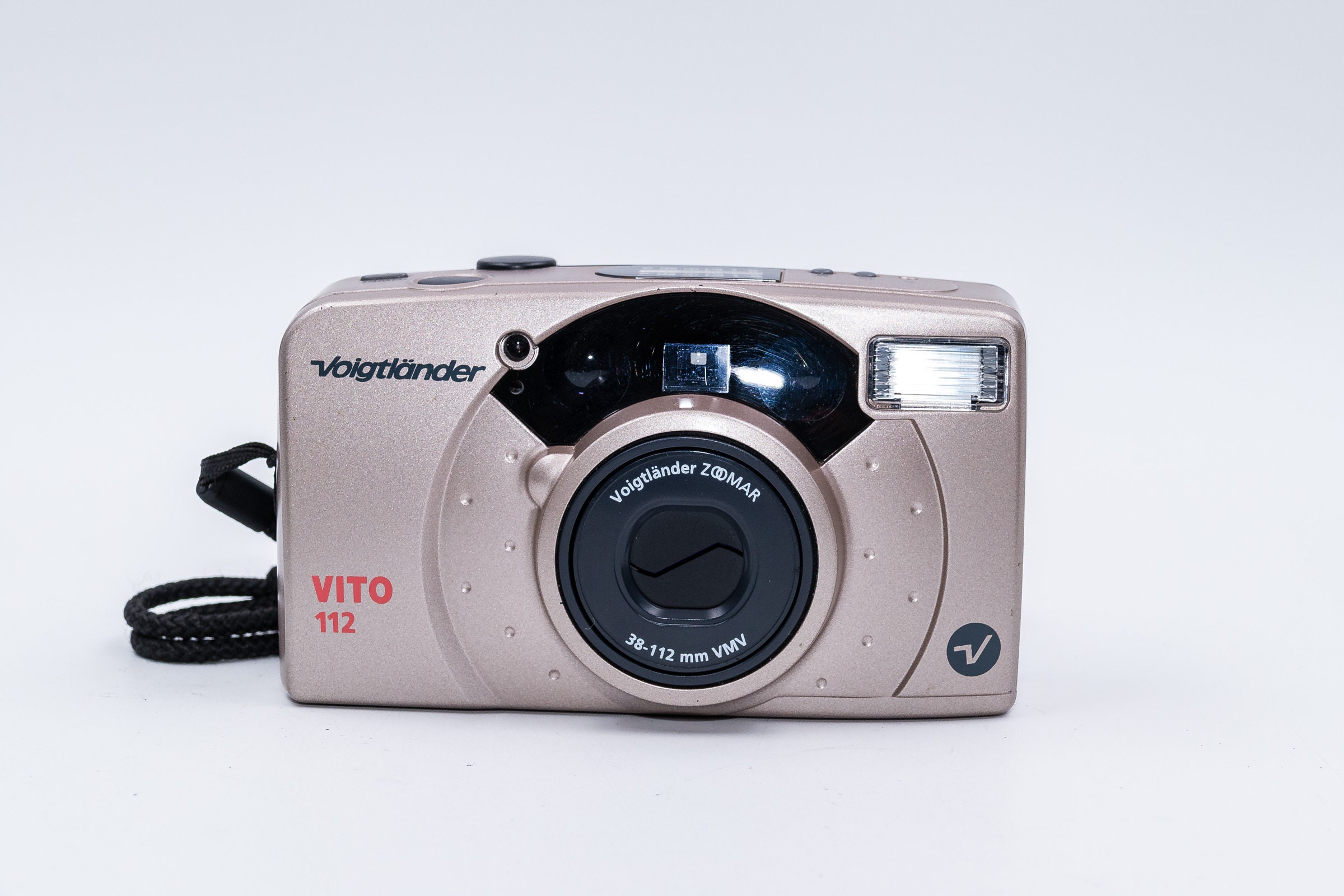 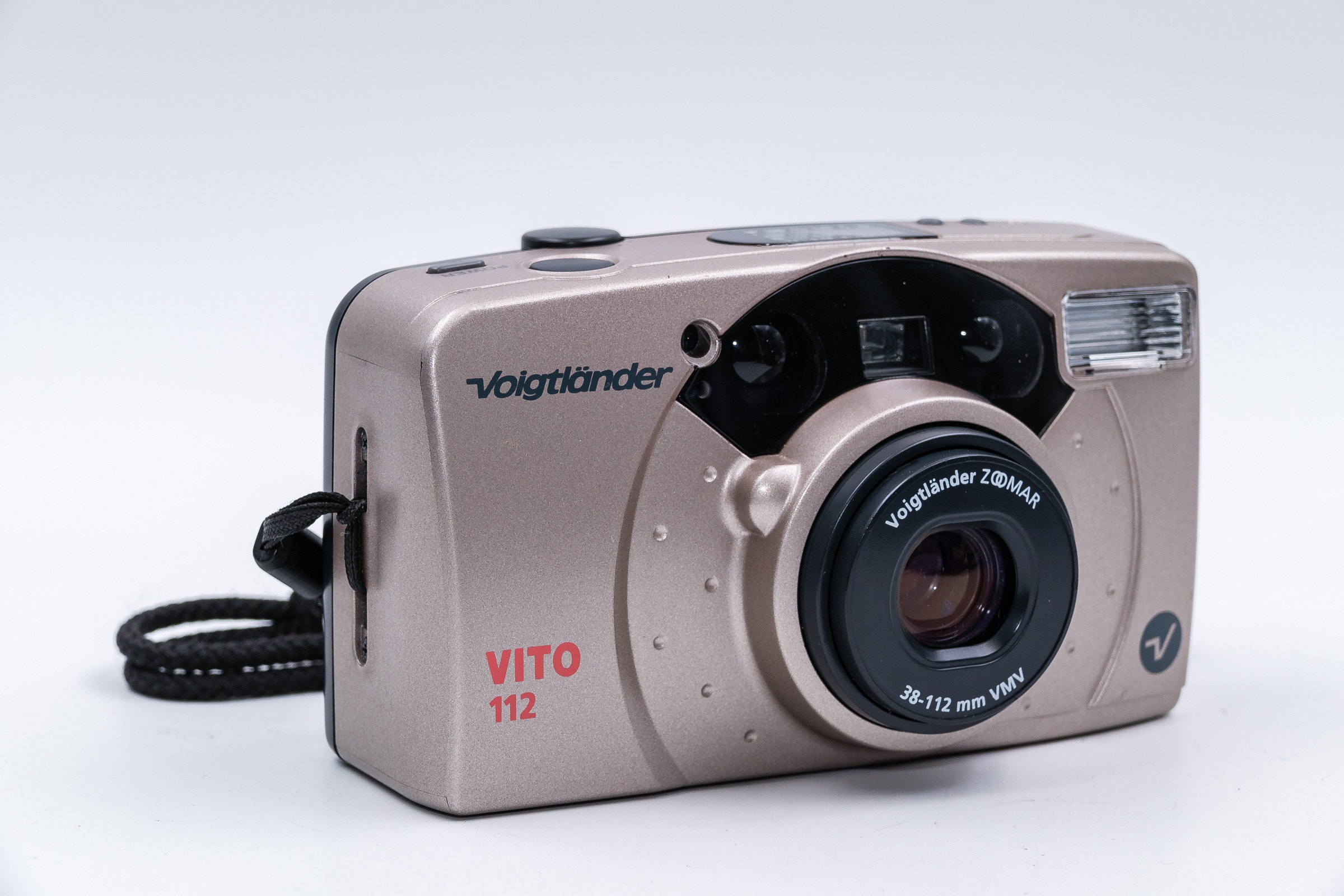 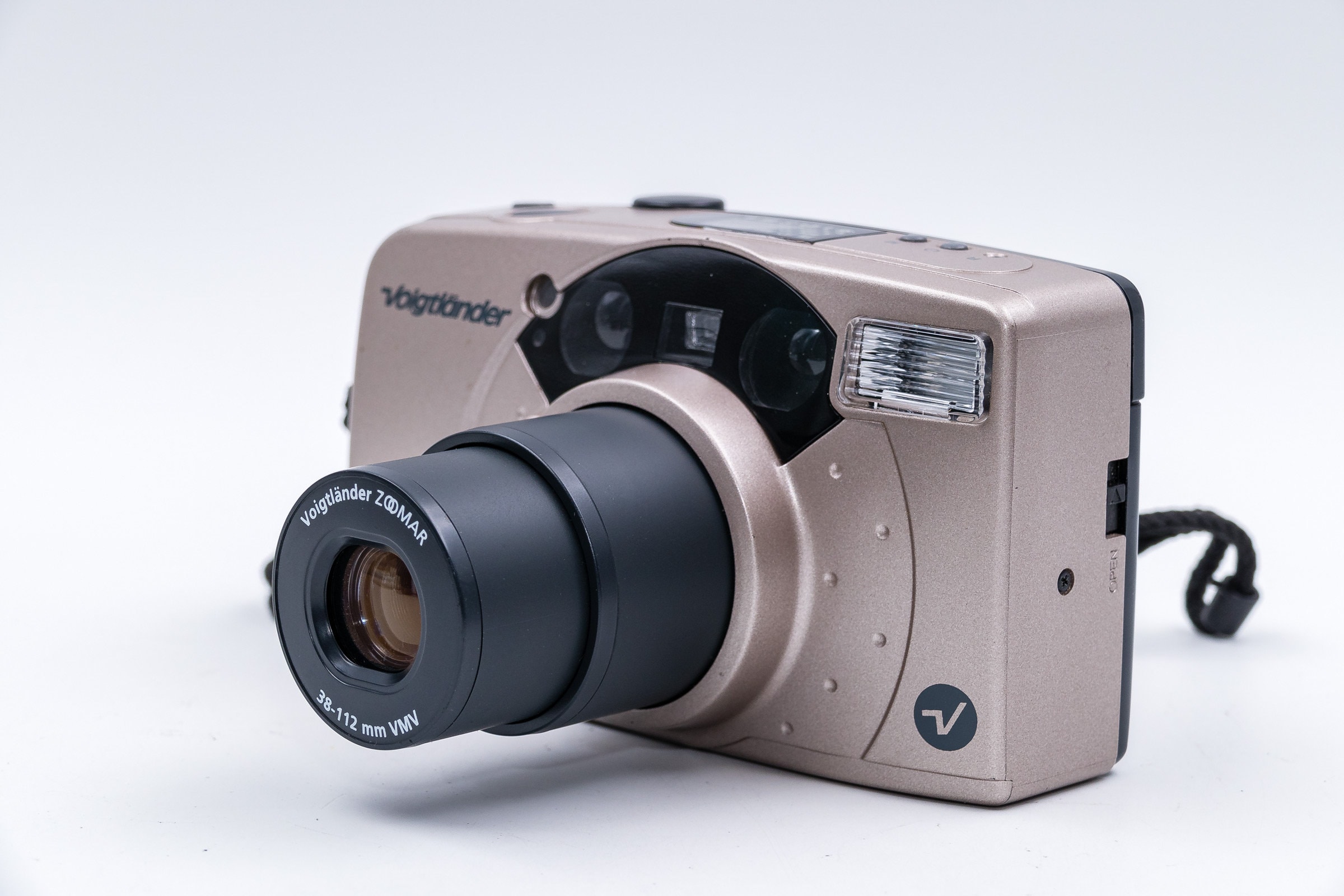 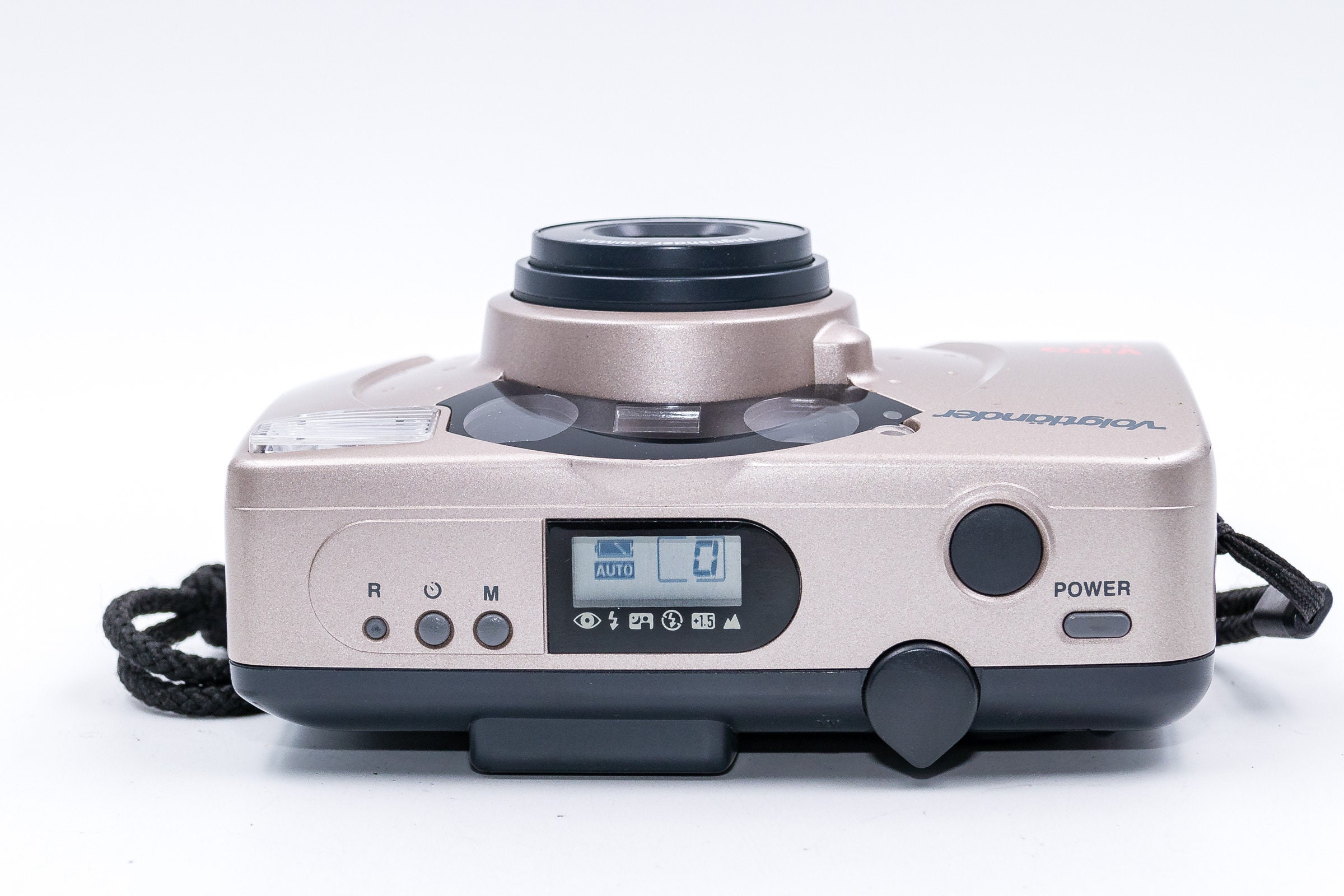 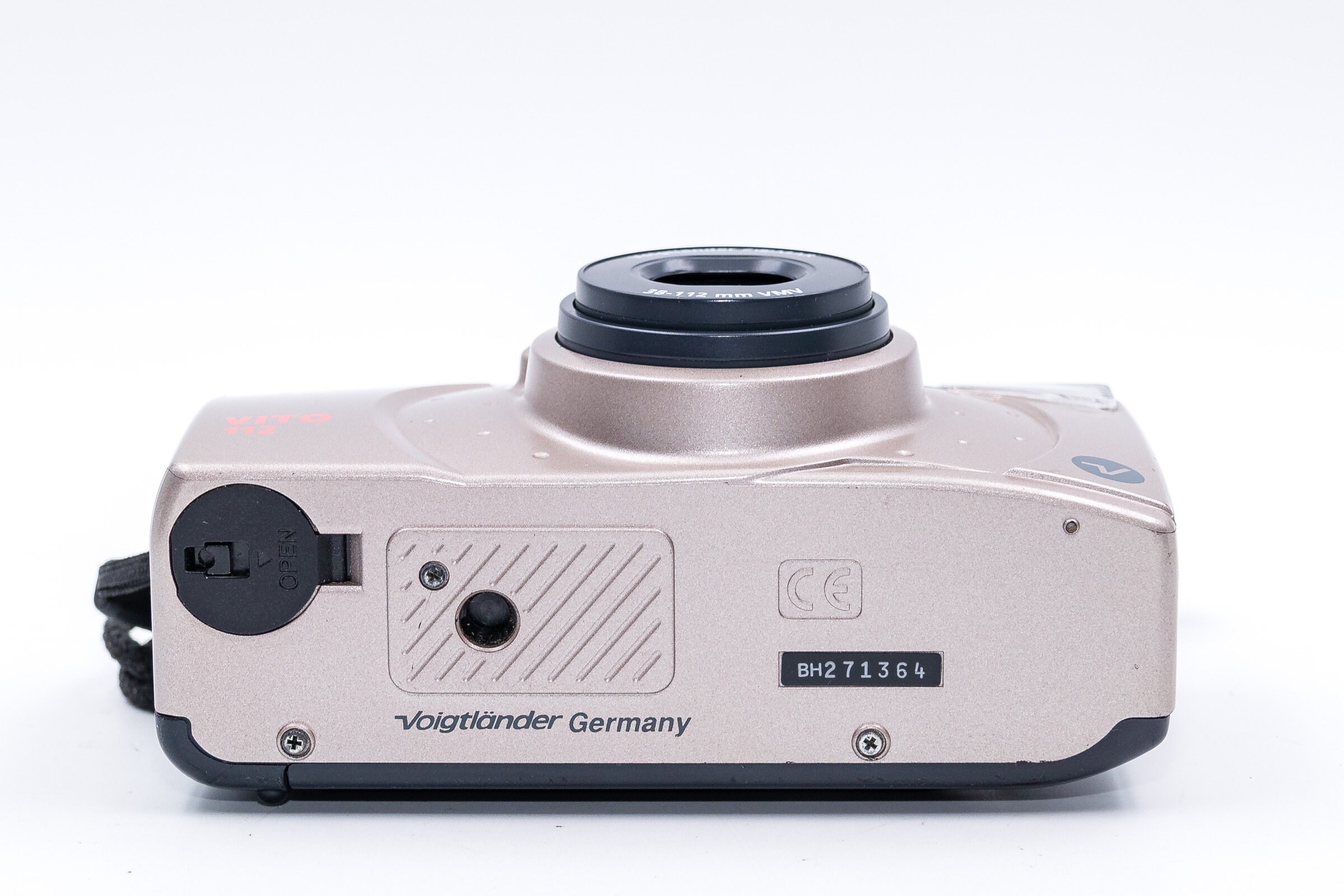 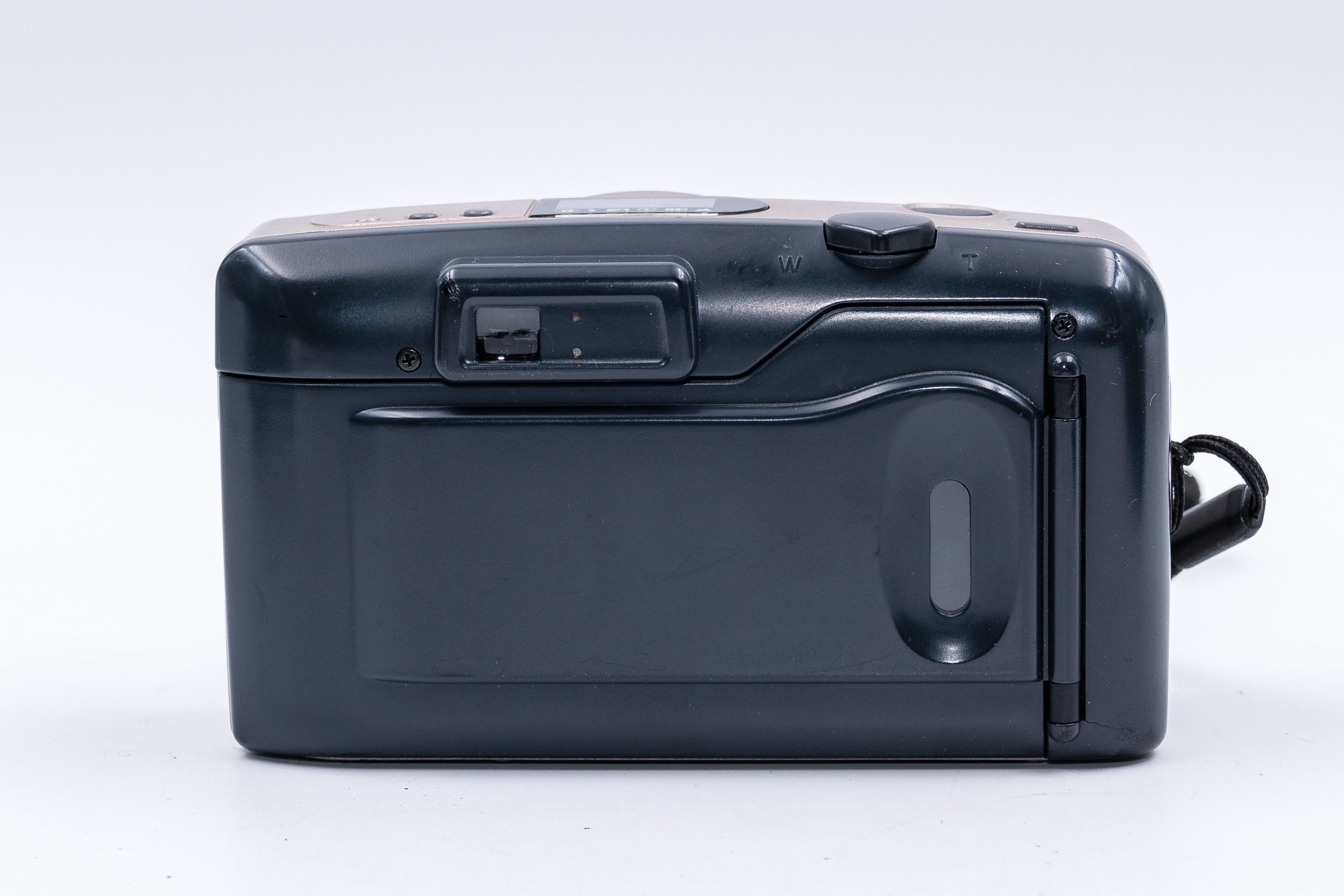 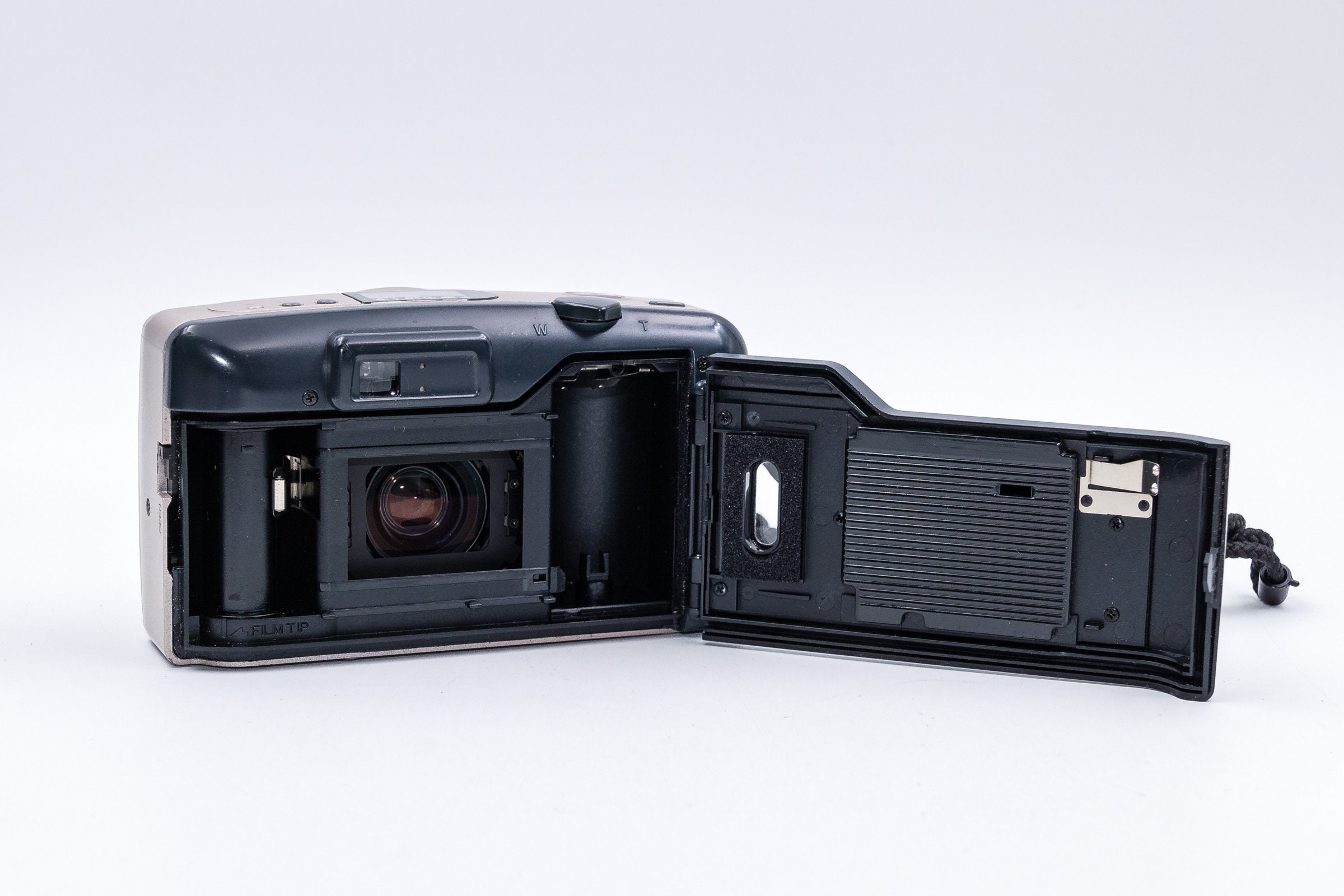 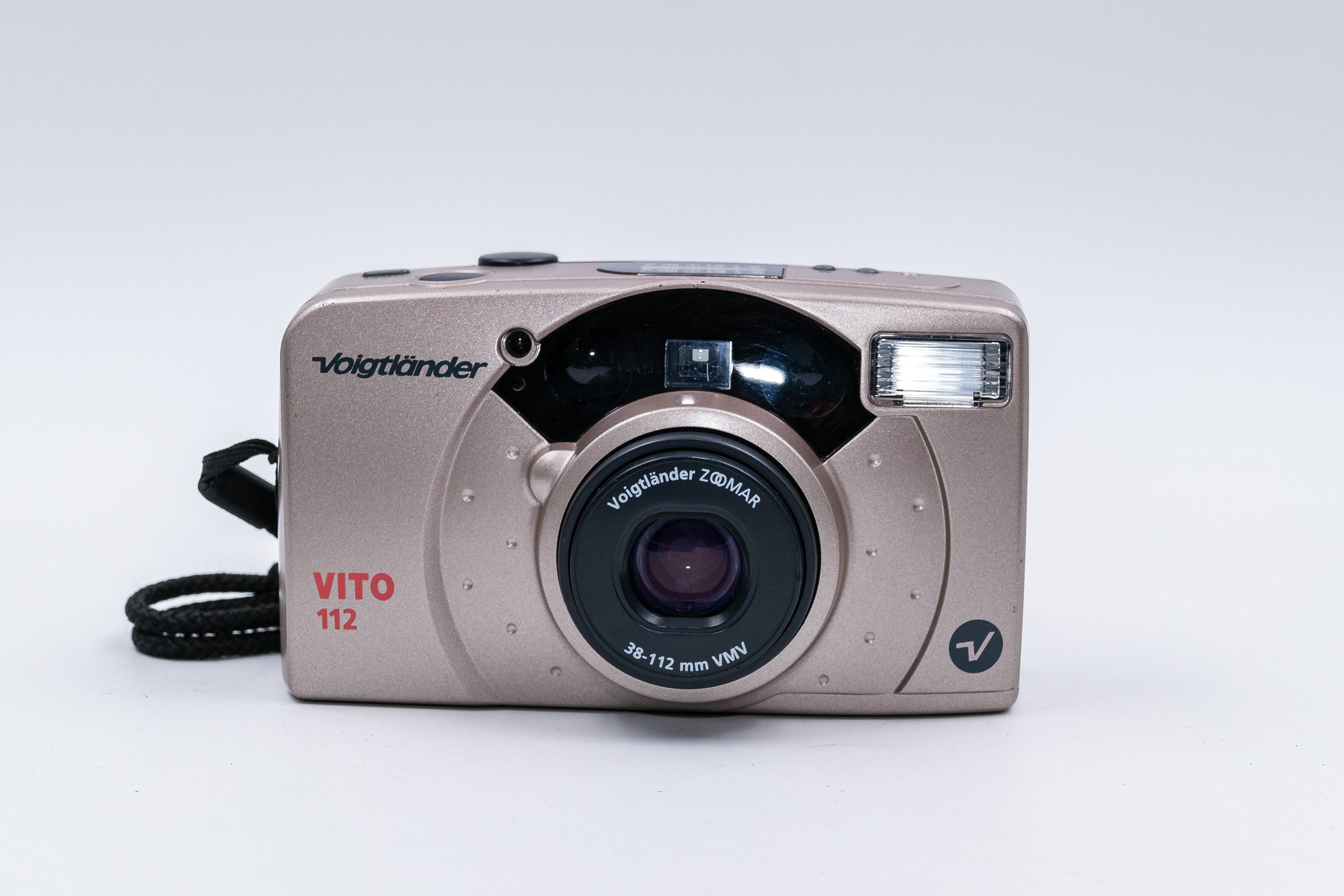 If you ever wanted to have an excellent compact film camera, such as Leica ZX2, but your budget was limited, now you have a chance to get such a camera for a lower price.

The famous German company VOIGTLANDER has always been not only the main competitor to Leica, but they also had several identical camera models. For example, they’ve had the same model that the Japanese company YASHICA / KYOCERA manufactured for both companies. Leica called this model the ZX2, and VOIGTLANDER called their version the VITO 112. Both cameras have the same design, developed by Ferdinand Porsche, both cameras have the same functions, the only difference is that the companies used different materials for the case, and each company put its own optics in the camera. VOIGTLANDER used its ZOOMAR 38-112mm VMV lens, and Leica supplied its VARIO-ELMAR 35-70mm.

Leica simplified the ZX2 model to a bare minimum, and VOIGTLANDER added LCD screen and Data Back. Honestly, the VOIGTLANDER model is more advanced and gives you much more control over the camera, and VOIGTLANDER optics has always been the most serious competitor to Leica lenses.

So, if your budget is tight, your purchase a VOIGTLANDER VITO 112 you will save money, get more control over the camera, but will not be able to see the famous Leica’s red dot.

This is an excellent camera made by Voigtlander, a famous German manufacturer that was a part of ZEISS. This is a point and shoot camera at its best.


INTERNATIONAL SHIPPING INFORMATION
If you live outside the US and wish to purchase this item, please contact me first and tell me where you live so I can tell you how much it is going to cost to ship to your country